He wrote "Our English Watering Place" in 1851. Having come to stay in Broadstairs in 1837 when he was twenty-five and already famous, with 'Pickwick Papers' the first of his novels, appearing in fortnightly parts the year before.

After lodging at 12, High Street, where he worked on 'Pickwick', he took a house, which is now part of The Royal Albion Hotel, where he finished 'Nicholas Nickleby'. He also stayed at Lawn House, which is now Archway House, where he wrote part of Barnaby Ridge and finally at Fort House where he spent the majority of his holidays in Broadstairs and wrote part of 'American Notes', 'David Copperfield' and 'The Haunted Man'.

It was at Fort House, now Bleak House, on his last long holiday in Broadstairs that he wrote 'Our English Watering Place' published in August 1852 and standing as a permanent reminder of his affection for the town.

In 1937, to commemorate the centenary of the author's first visit, Gladys Waterer, the then resident of Dickens House, conceived the idea of putting on a production of David Copperfield and of having people about the town in Victorian dress to publicise it. 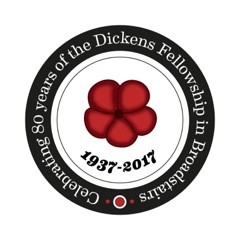 Thus the festival was born and, with the exception of the years of World War 2, has been held annually ever since.

The Broadstairs Dickens Fellowship was formed the same year - 1937 and constitutionally 'requests' the festival each year.

They still meet in Broadstairs on the first Wednesday of each month - new members are most welcome. A full programme of their events is available at www.dickensfellowship.org or contact Hon Sec of Broadstairs branch: chris.ewer@btinternet.com

The 'Global' Dickens Fellowship was founded in 1902 and the headquarters is based at the Charles Dickens Museum, 48 Doughty Street, London, WC1.

As well as UK branches there are branches worldwide - Europe, Canada, USA, South America India, Japan, Australia and New Zealand. Broadstairs branch are in touch with other countries through regular newsletters. 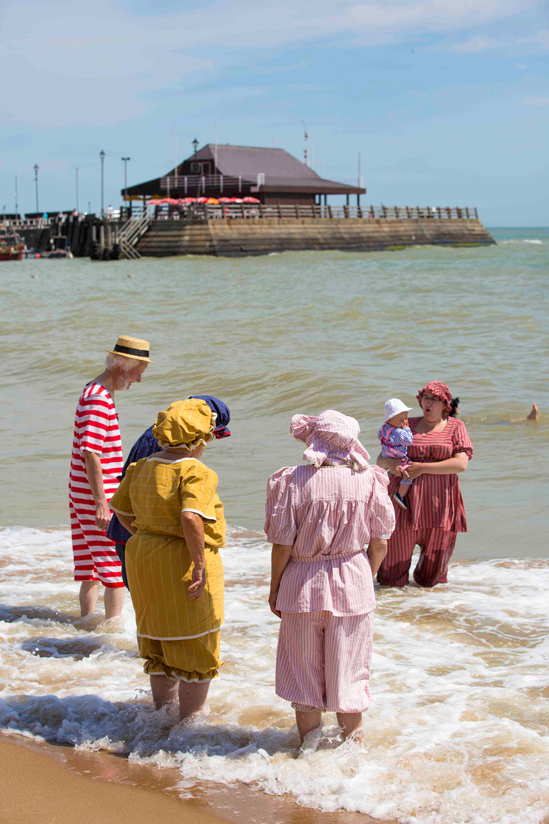 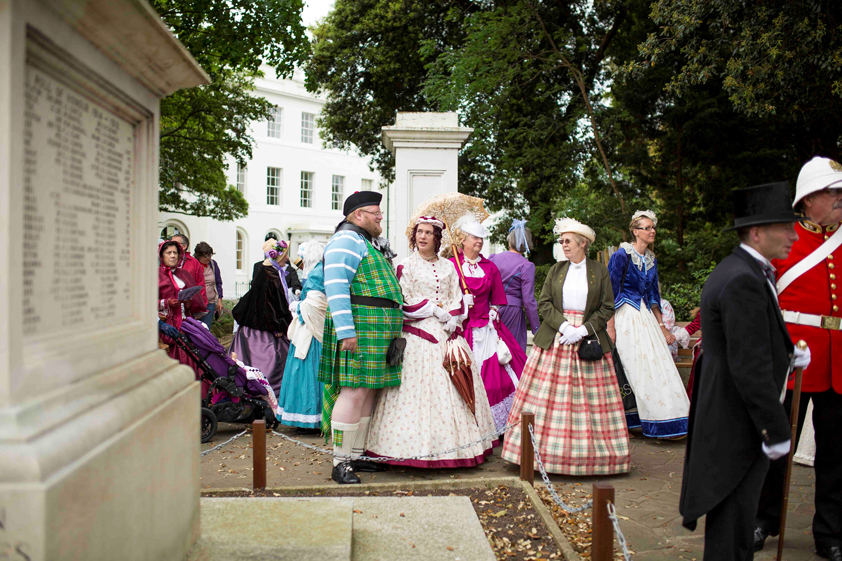 Many of our events are free - if you enjoy them - we would be grateful of a donation on the day, to keep the Festival going for years to come...

Tickets for the Festival play can be obtained from Sarah Thorne Theatre.

Businesses can help us by contacting us about the variety of sponsorship opportunities available that offer great advertising for your business and help keep special events like this running for the community and visitors alike.